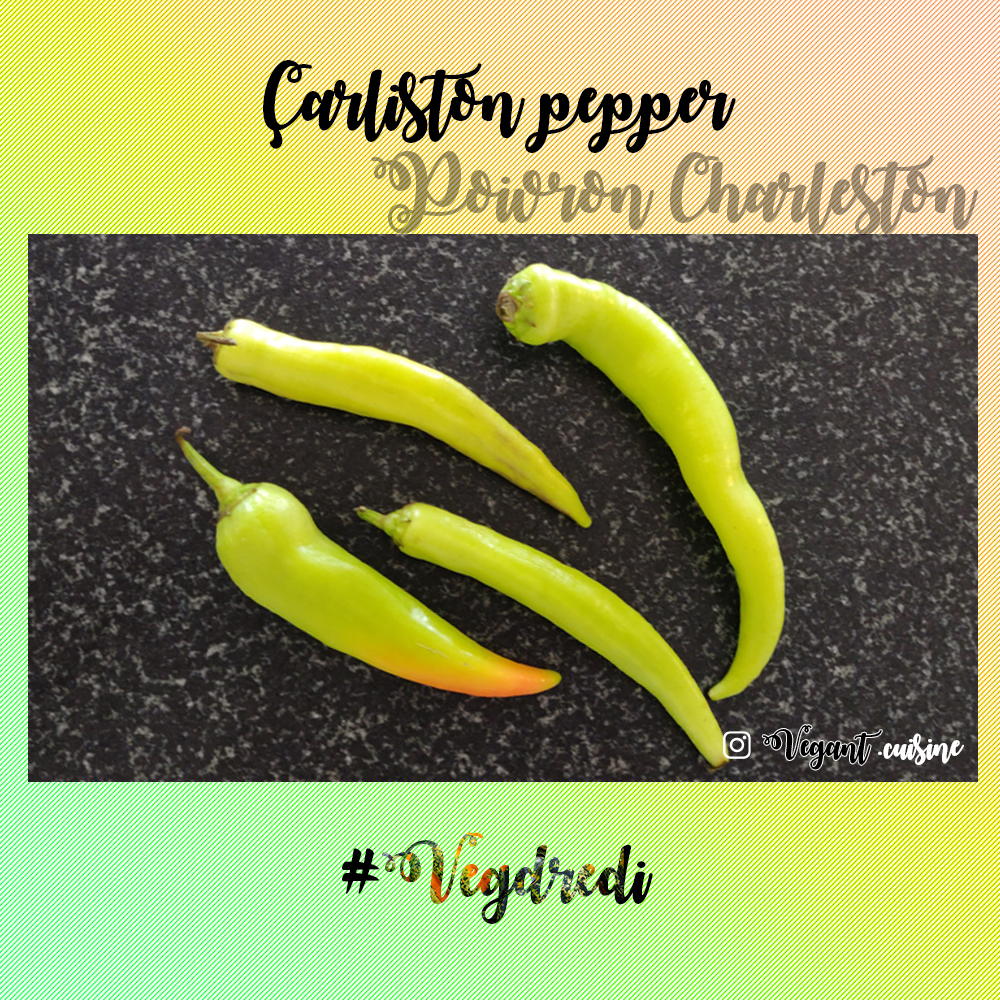 Bell peppers, chili peppers… from sweet to hot there are so many varieties. In Spanish we refer to them all as pimientos. What’s the link with black pepper, that becomes pimienta (feminine) in Spanish? The French even have two names: poivrons (from poivre, black pepper) for the sweet type, and piment for the hot ones.

We trace it back in Mexico, where 5000 year-old seeds were found in archeological sites.
During the 15th century in Cuba, Indians were seasoning their food with a plant they called agi. Doctor Chanca (from Christopher Columbus’ expedition) thought it was black pepper. The naming pepper (in English) – and poivron (in French) – is the consequence of this confusion. The Spanish naming pimientos comes from latin pigmentum (colouring), and agi gave the word ají that sometimes designates chili peppers in Latin America.

All varieties of peppers come from the same tree. Their heat level relies on how much capsaicin they contain (in Australia, all sweet peppers are even referred to as capsicums) and is measured by the Scoville scale (unit: SHU). The explosive habanero stands at 100,000 SHU when the maximum known is 1,463,700 SHU for the Trinidad Scorpion Butch Taylor pepper. Pure capsaicin is 15,000,000 SHU (top of the scale). 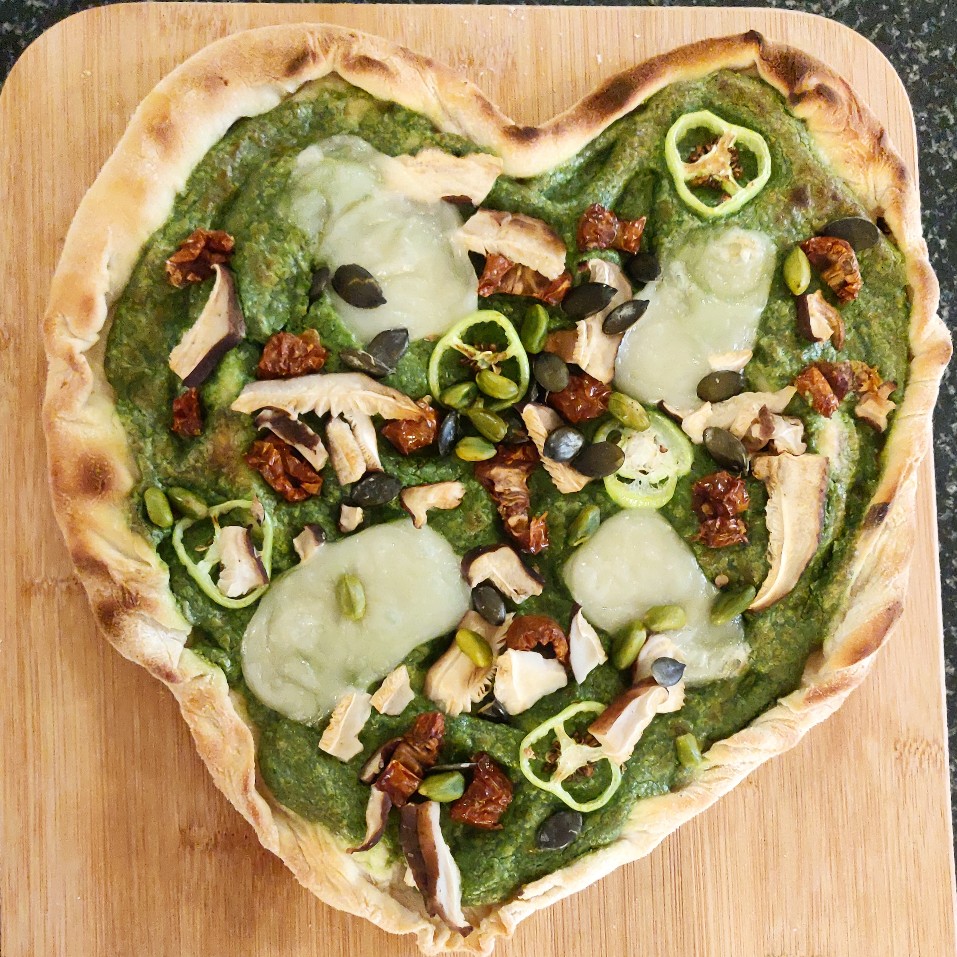 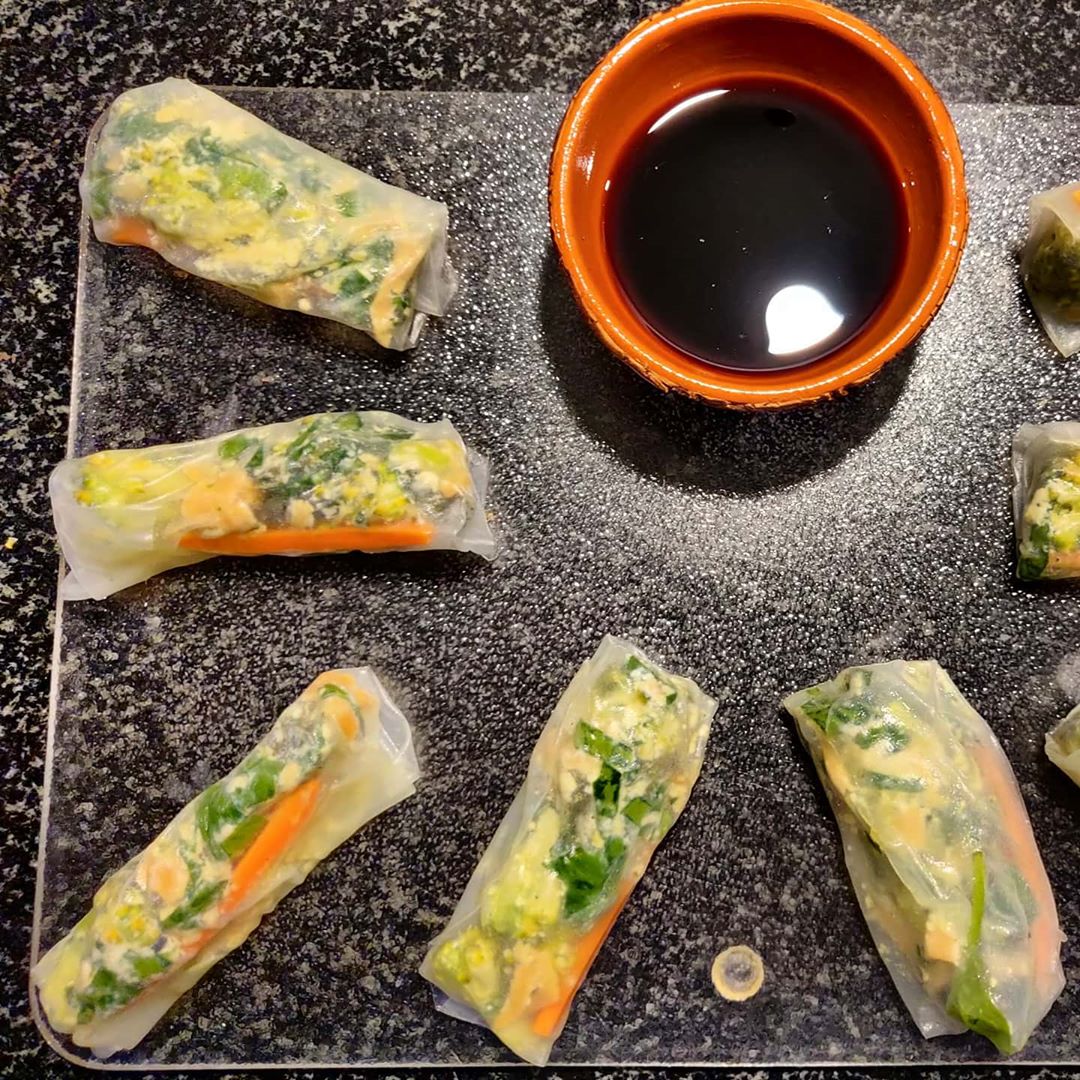 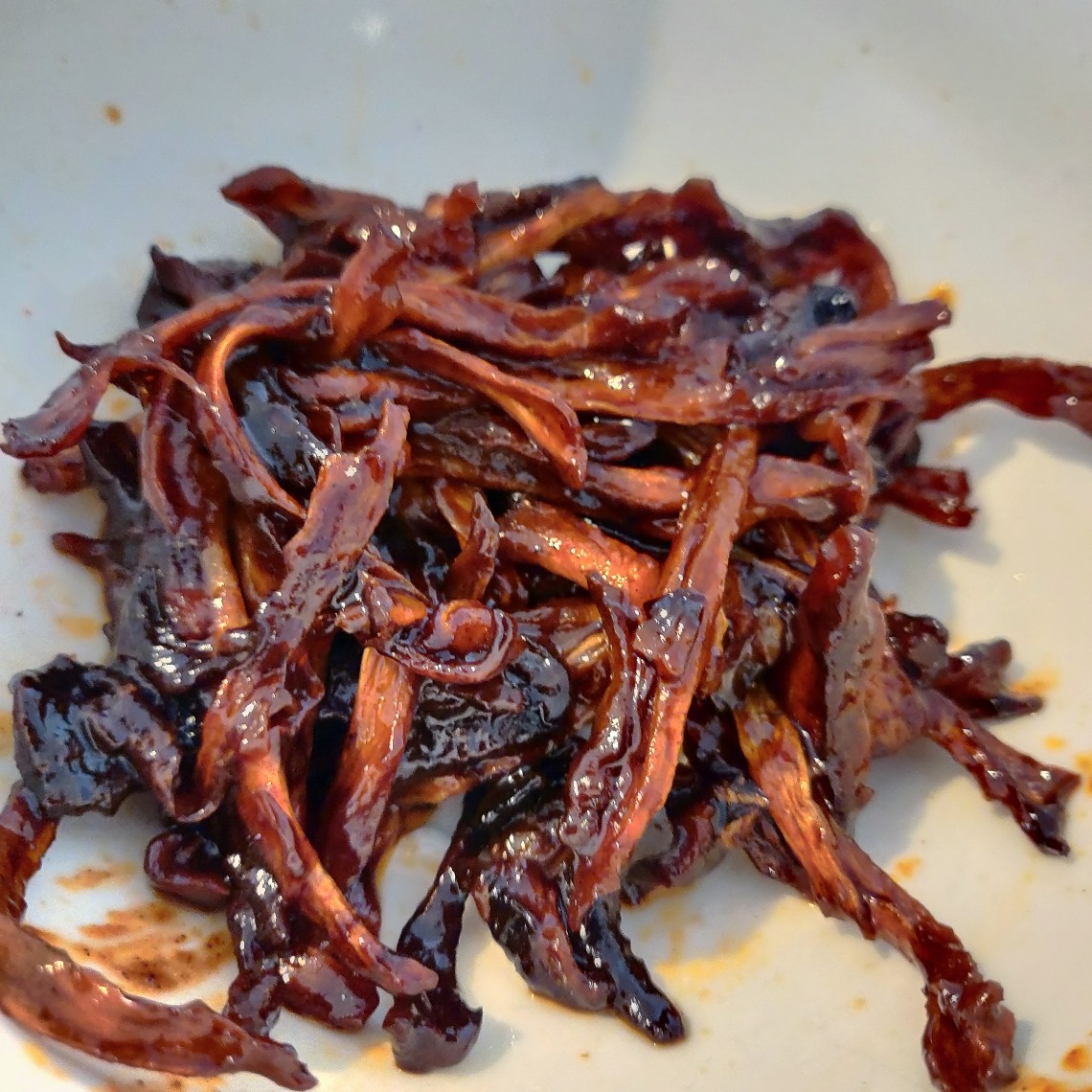 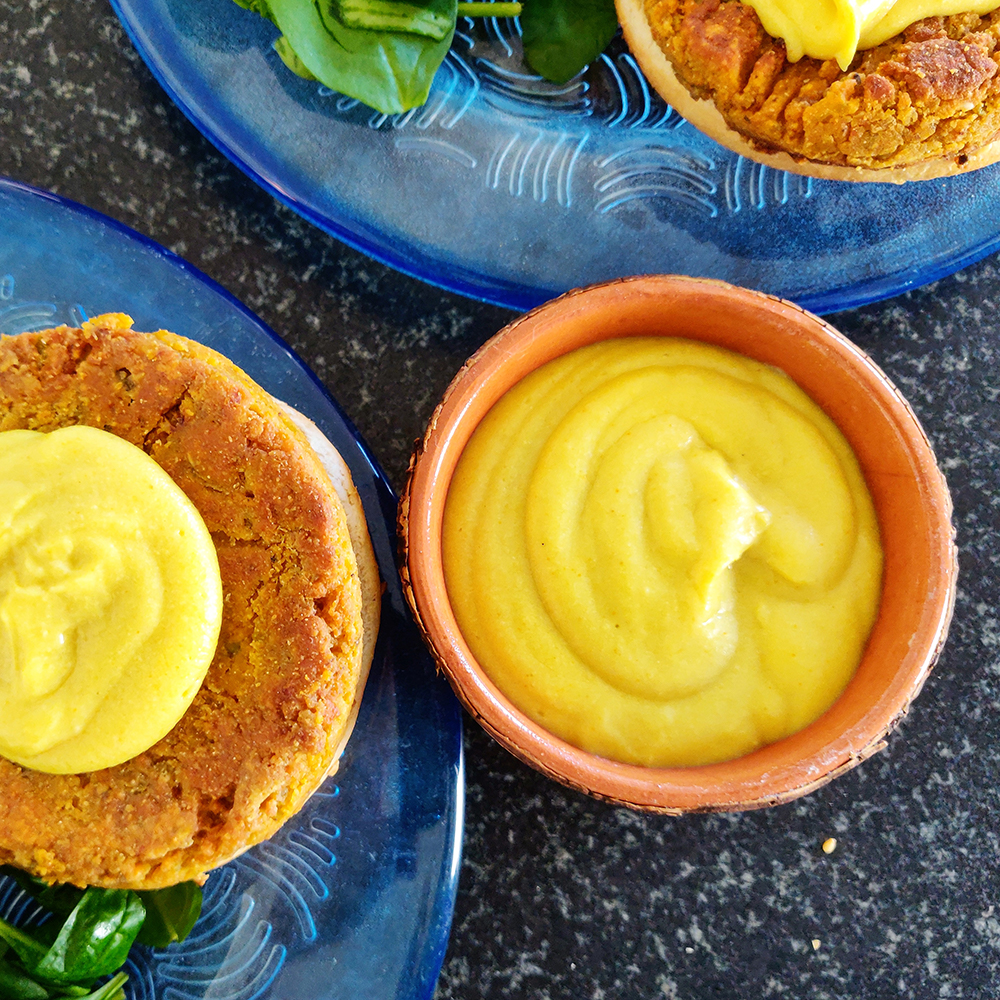 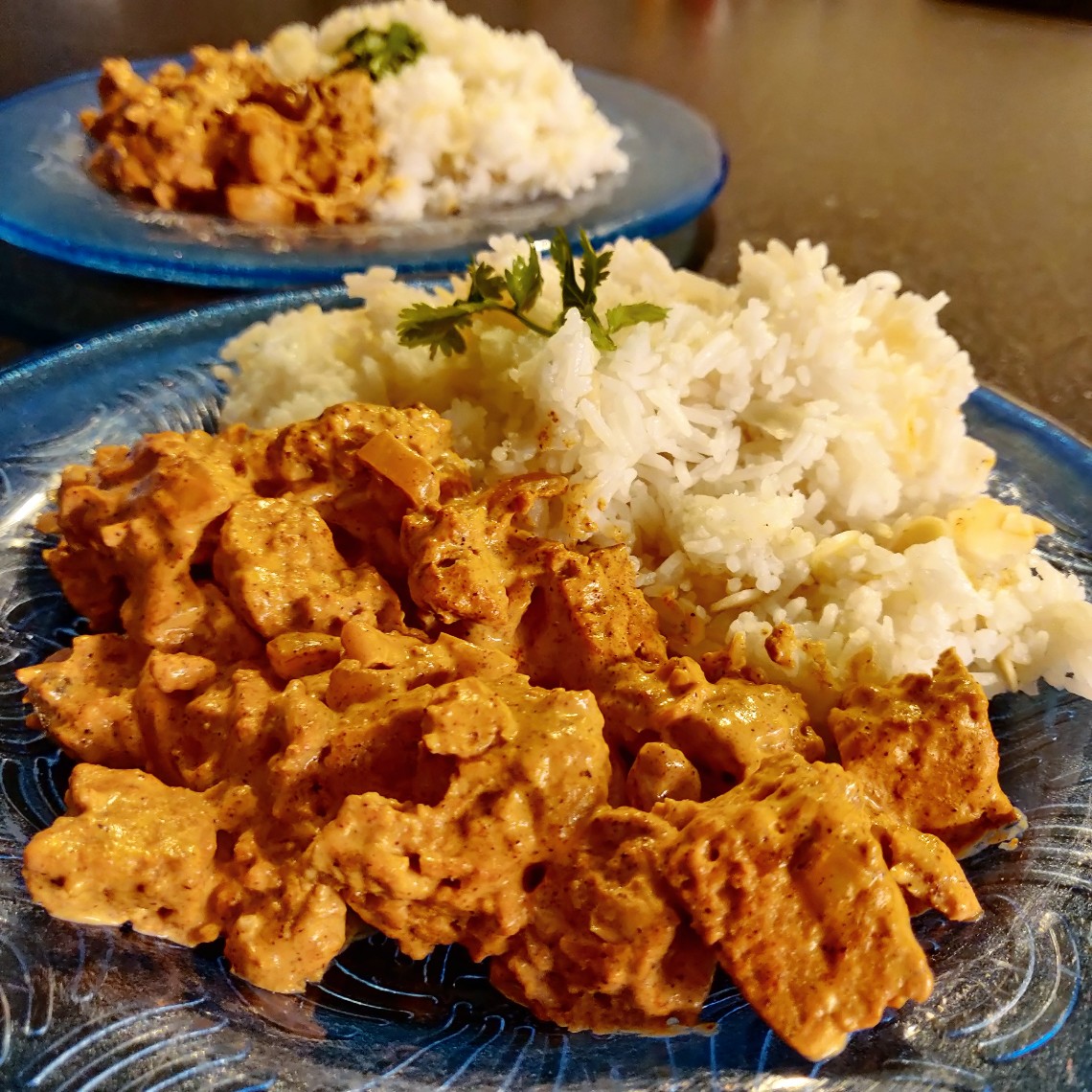 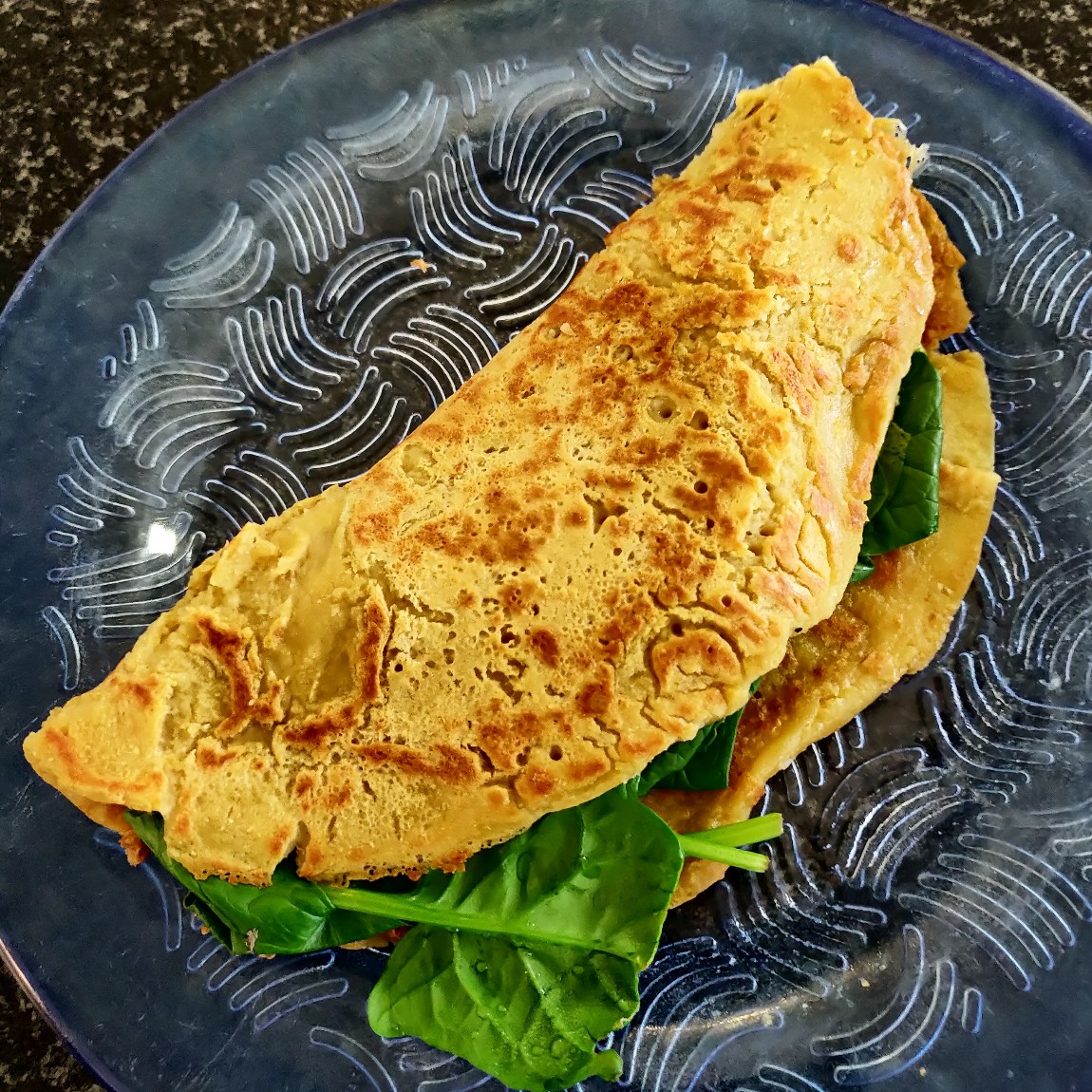 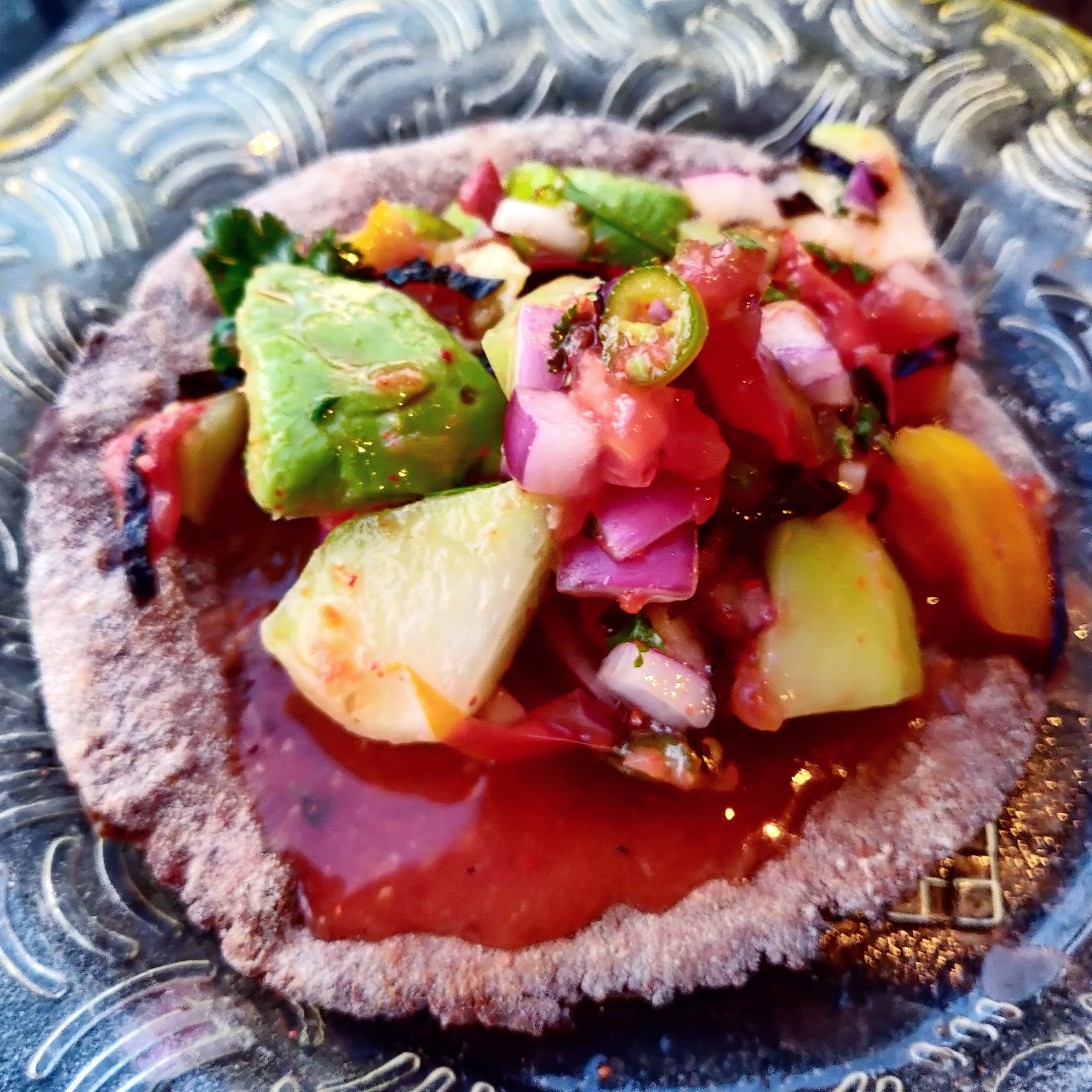 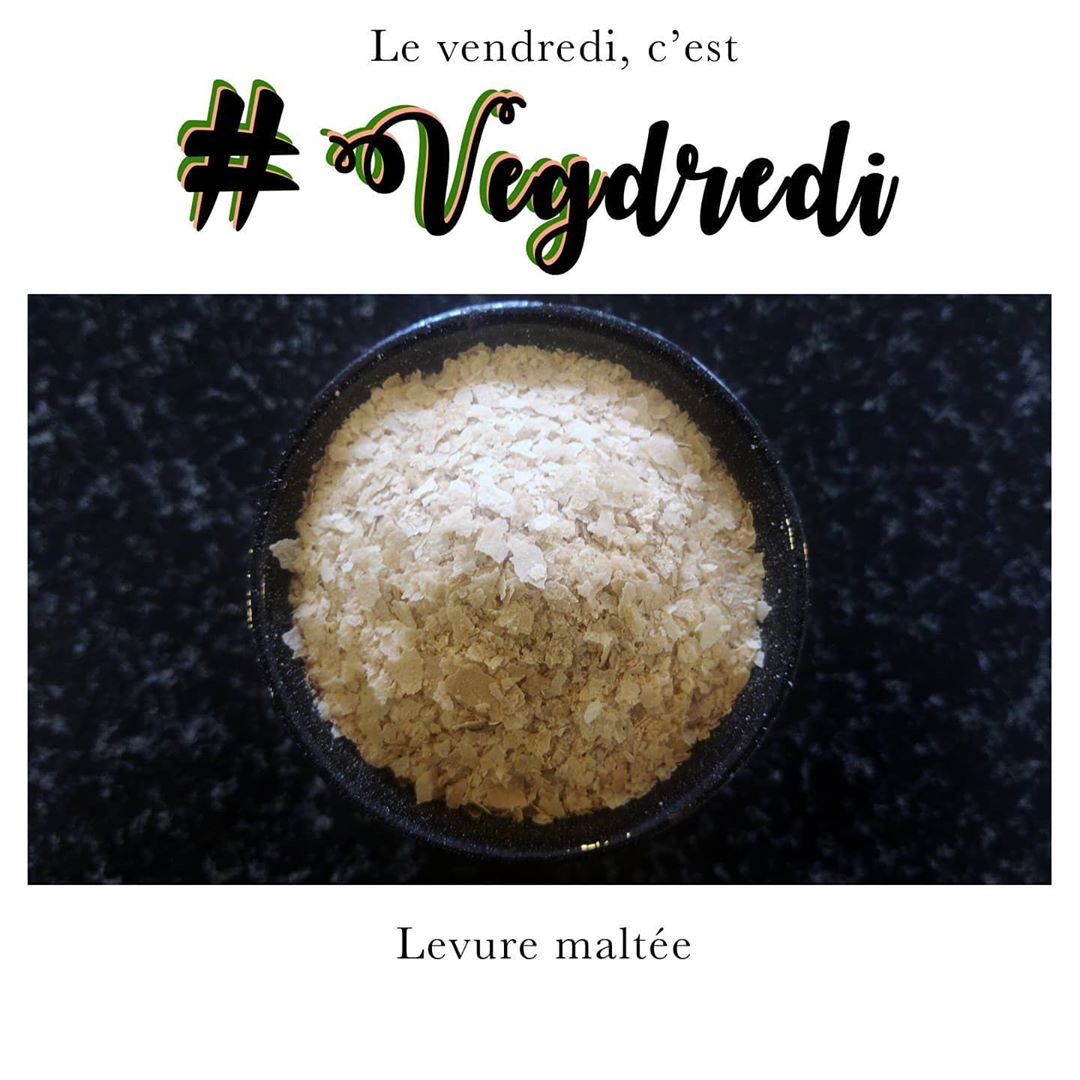 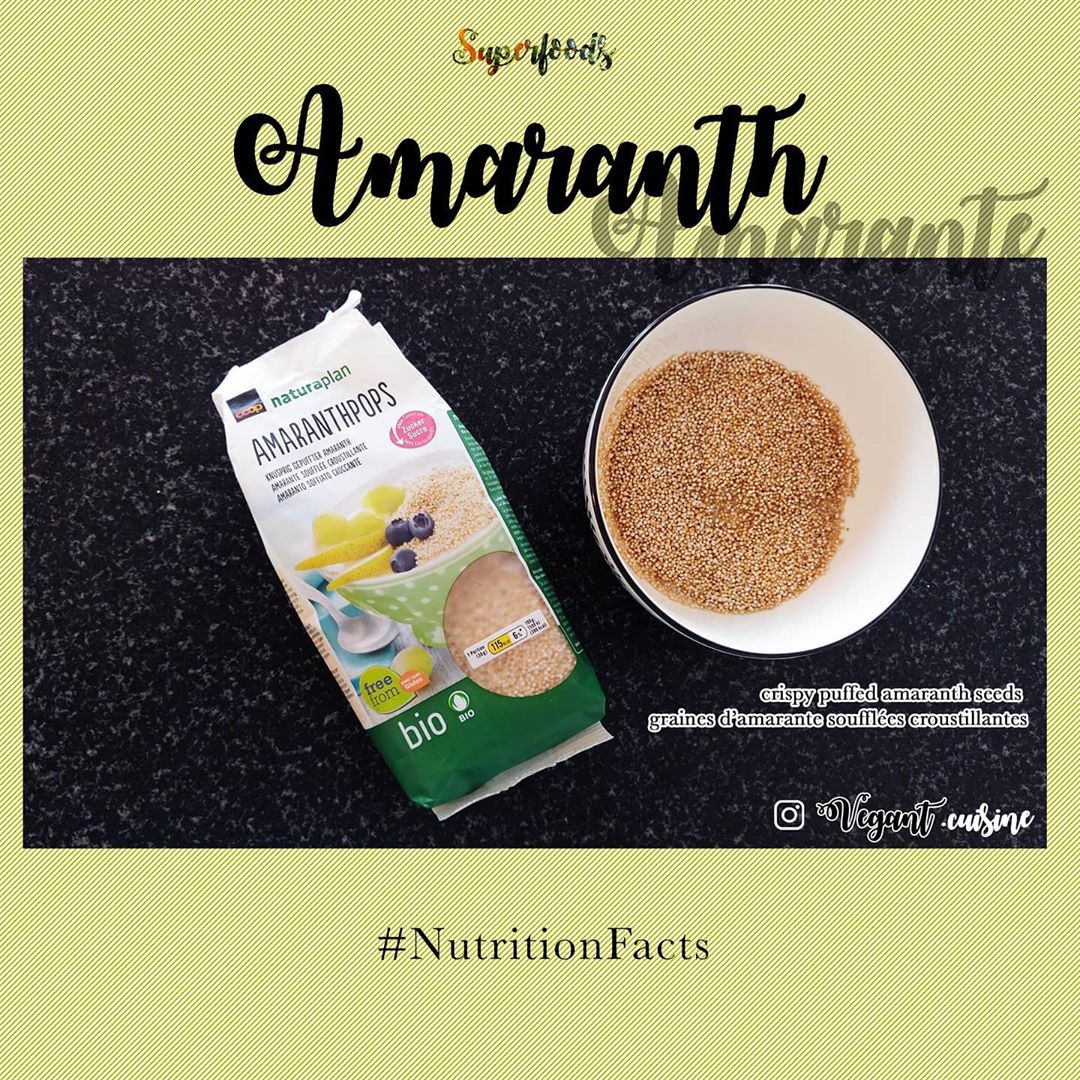 Is amaranth a magical seed? 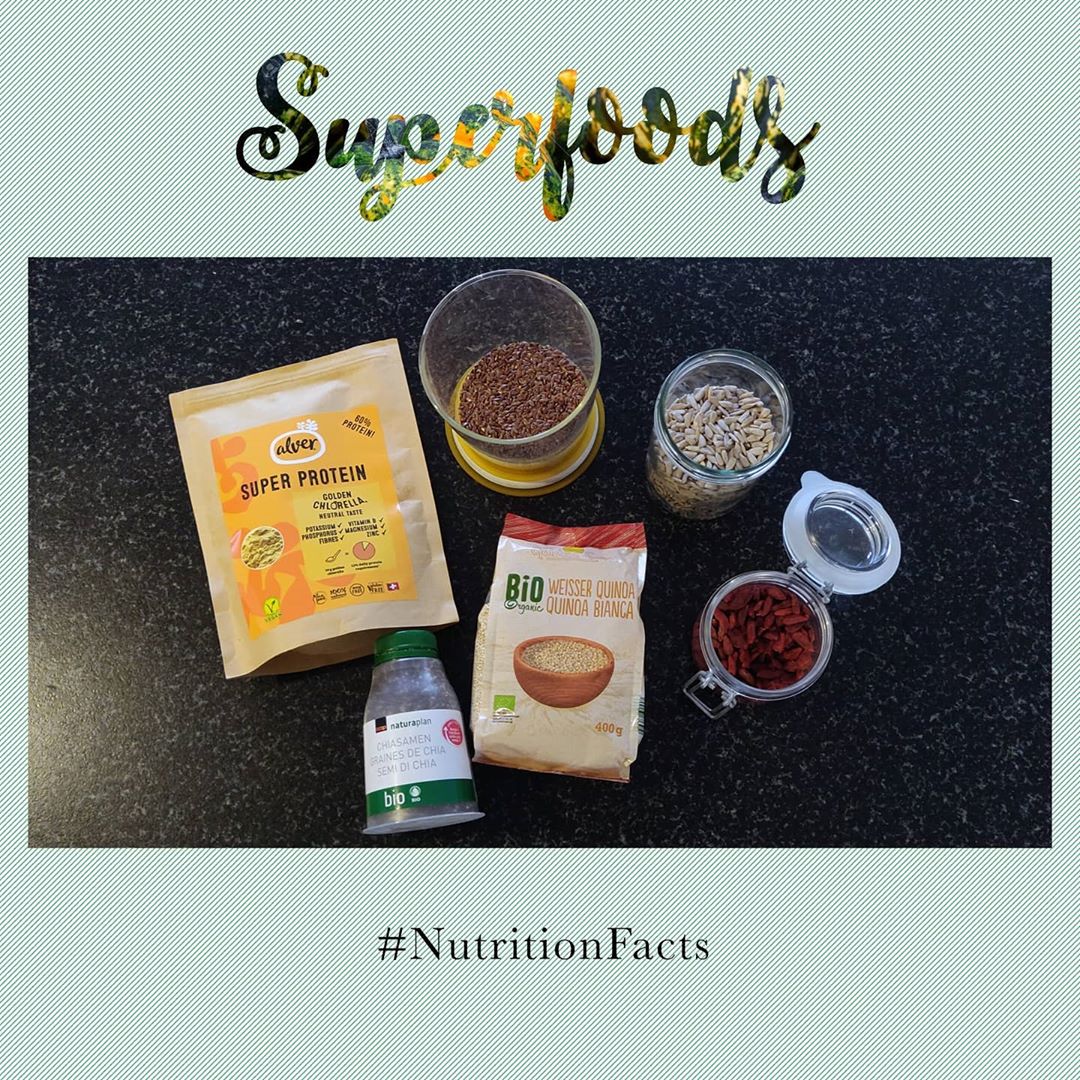 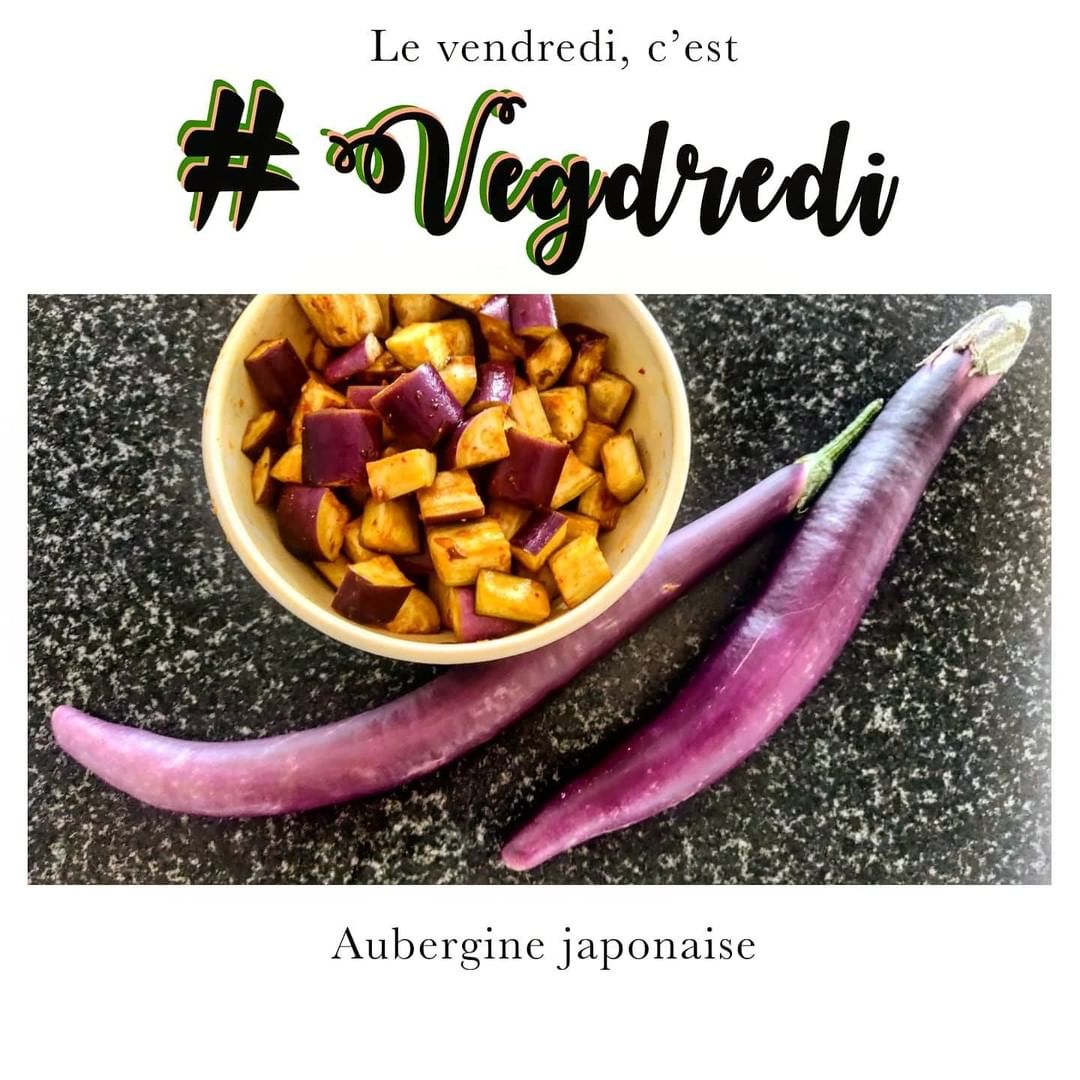 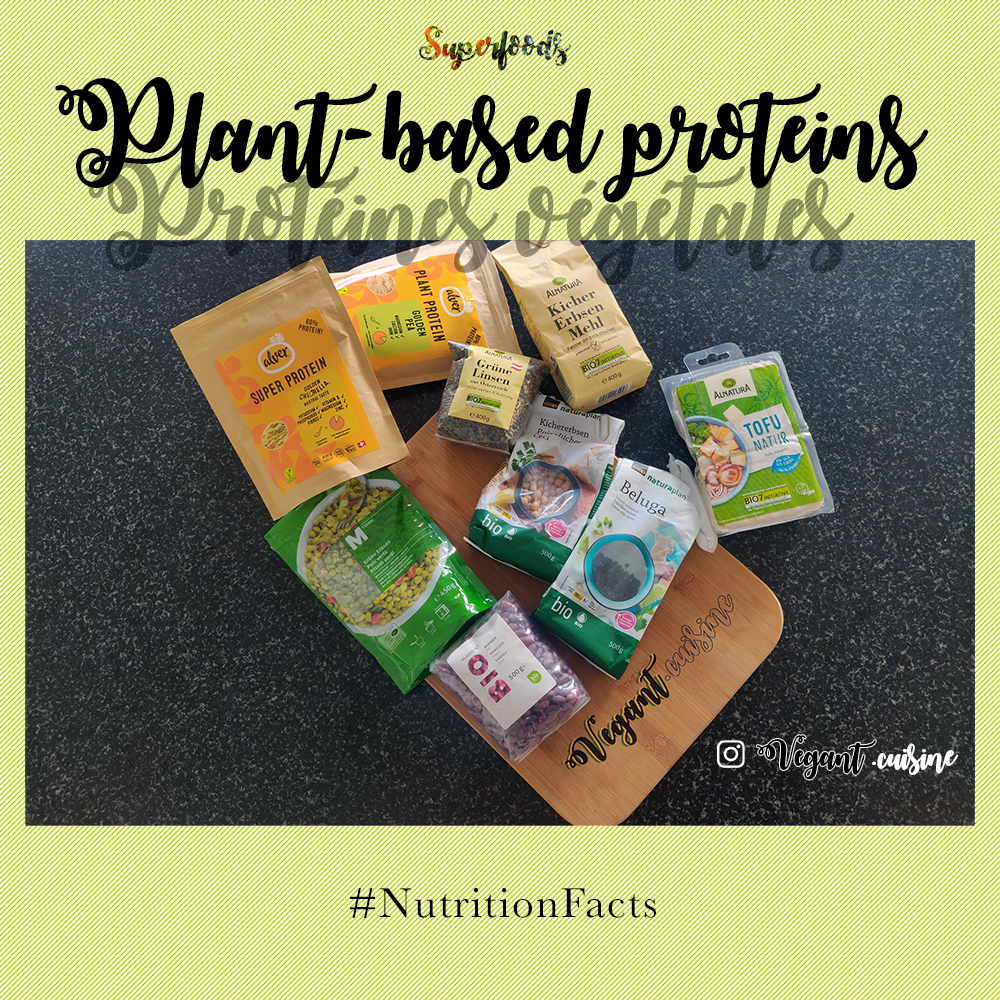